If you’ve encountered the stamp-folding problem, an even nicer problem in combinatorics is counting the number of ways to fold a rectangular map along its creases. For example, we might try folding the following 2×2 map along the exaggerated gray creases.

For a 2×2 map, there are 8 distinct foldings, all identical in shape.

Letting the colors stand out a bit more, here’s how it happens:

Of course it’s not a straightforward binary tree for other shapes: For a 3×2 map, there are 60 distinct foldings, 10 with each of the six panels on top. The following figures show the 10 foldings that have the lower-left panel on top.

Two are formed by folding the map lengthwise, and then either folding the strip into a zig-zag or rolling it up. 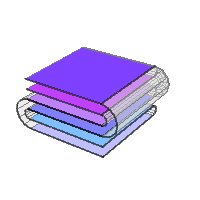 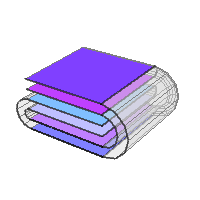 Two others are formed by doing the same steps in reverse order: first, either fold the map into a zig-zag or roll it up, and then fold over the long axis. 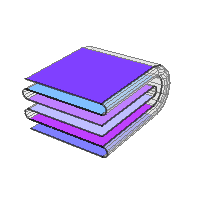 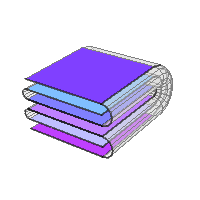 The rest are formed by doing the various folds in different orders, sometimes tucking corners into an open pocket. The first three below are all created by folding down along the first short crease and then folding along the long crease, followed by folding what were originally the two rightmost panels under the stack, over the bottom panel, and under the top panel. 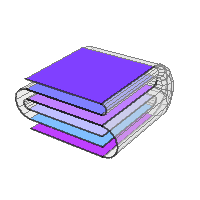 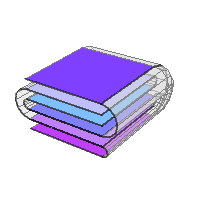 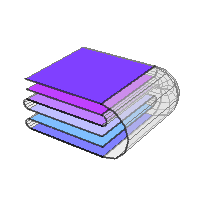 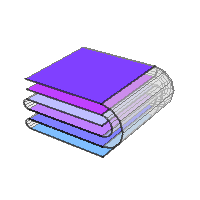 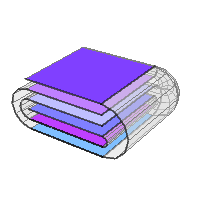 Just to run it into the ground, here are the 40 foldings of a 4×2 map that have panel 1 on the bottom: 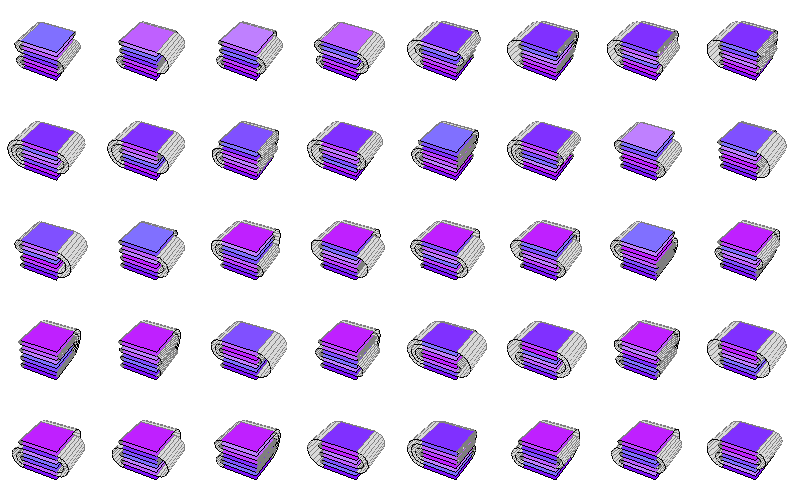 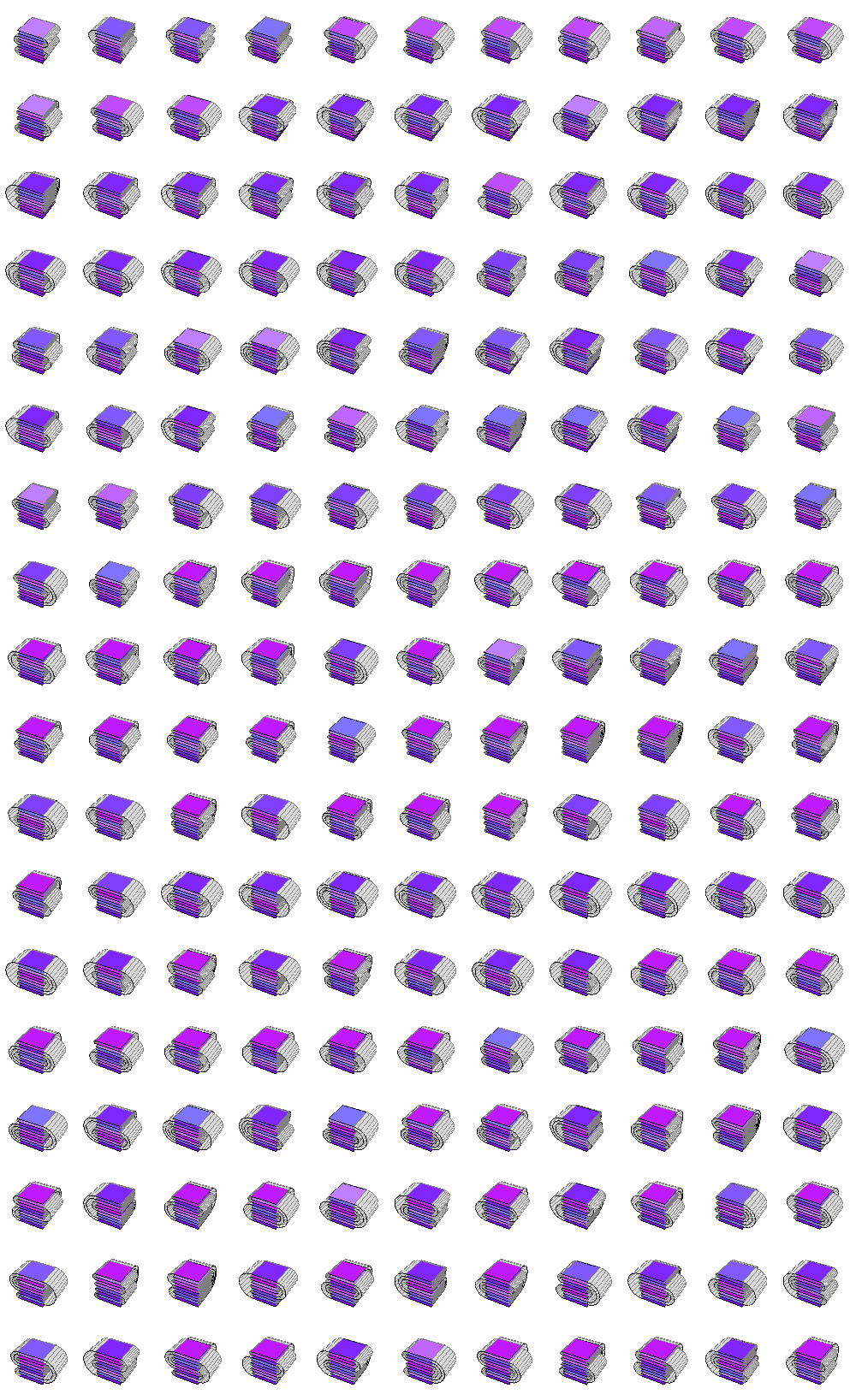